The theme of the congress was: The employment of people after SCI.

The theme – The employment of people after SCI – was connected to a three-year international project called ‘Overcome challenges’ that reached its completion by the time of the Congress. The project has been carried out by ParaCENTRUM Fenix and has been supported by social funds of the European Union. The project had four partners – from Denmark, the Netherlands, Slovakia and Slovenia. The results of the survey that we have carried out in all participating countries was presented at the Congress. 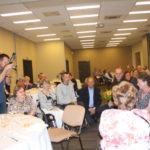 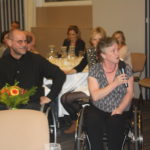 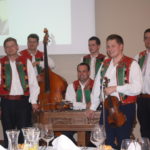 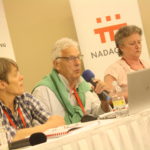 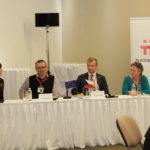 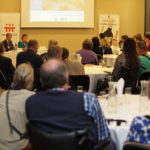 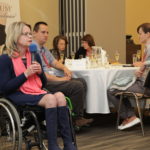 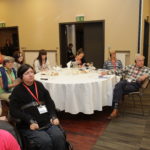 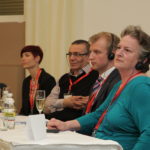 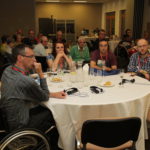 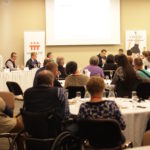 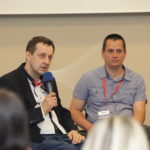 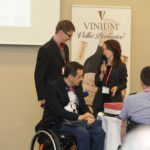 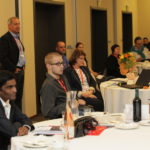 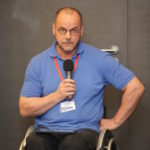 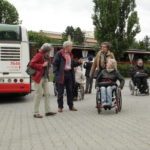 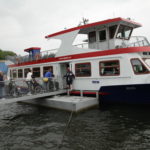 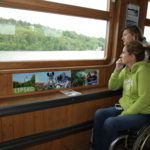 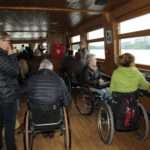 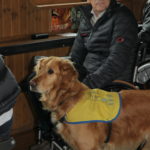