We are writing to express our sadness for the death of our president Stefan Opresnik Jorlev. Since 2009 in Denmark and 2015 internationally Stefan has been a powerful force in improving lives of people with SCI. In 2018 Stefan had joined the ESCIF board and had been president for the last four years. During that time Stefan introduced new initiatives and was working to guide ESCIF into the future. He was also a driving force for projects of the ESCIF Help Alliance such as the Ukrainian SCI relief. 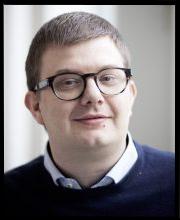 Born in Denmark in 1980, Stefan had bachelor in nursing, a diploma in economically marketing and a Master of science in Economics.  He worked as a nurse at the National hospital until a motorcycle accident in 2006 where he became tetraplegic. Recently Stefan worked in an international company in the health care industry and was a member of Ulykkespatientforeningen’ central board.

We deeply miss Stefan’s energy and his positive character. Our thoughts and hearts are with Stefan’s family at this difficult time.

In most countries in Europe governments promoted the switch to electro mobility and the infrastructure for charging electric vehicles is currently being developed….

After 6 months ESCIF and its partners close the safe house for Ukrainian refugees with SCI in Poland due to resource constraints (staffing, not enough accurate accommodation and finances). However, the steering group is working on direct transports out of Ukraine and an in-country follow up project.

ESCIF BOARD IN THESSALONIKI

On the first weekend of September, a meeting of the ESCIF board was held in the Greek city of Thessaloniki (Thessaloniki). The main goal of this meeting was to meet with Greek paraplegics, who will be the organizers of the future congress, which will take place from May 31st to June 3rd 2023, entitled “Reach beyond your limits – keep on wheeling”.

We reviewed the possible locations of accommodation for congress participants, the content of the program and potential speakers, the financial framework of the congress and a number of other details that are extremely important for a good congress. We had the honor of being the first to drive through the streets of Thessaloniki with a accessible tourist bus, which the Greek paraplegics acquired with the help of donations and with which they will conduct trips for their members. Of course, we cannot ignore the traditional Greek hospitality, for which we would like to thank our Thessaloniki friends, President George Avgoustidis and his wife Vasilika.

An equally important part of the meeting in the second largest Greek city was the discussion by members of the ESCIF management on the vision, goals and strategy for the further work of ESCIF.

Among others, Mirjam Kanalec, Vice-President of ESCIF, and Albert Marti, Secretary of ESCIF, visited Greek paraplegics in their office, where they exchanged many experiences and information about the implementation of programs for paraplegics and quadriplegics in Greece, Switzerland and Slovenia. Of course, on such occasions, a comparison of legislation in individual countries is inevitable. 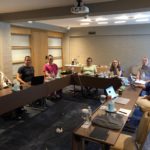 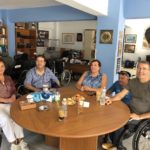 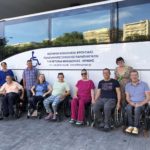 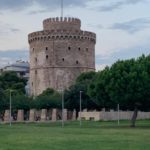 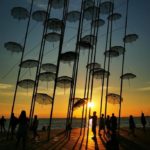 Changes to the ESCIF Board

The 2022 annual congress of the European Association of Paraplegics ESCIF was held in the Slovak town of Šamorin, where a new member of the board, Lucy Robinson from England, was elected at the regular assembly. The vice-president Nuutti Hiltunen from Finland stepped down after for years of service. Due to the illness of President Stefan Opresnik Jorlev, this Vice President function is even more important so that the operation of the association can run smoothly. Mirjam Kanalec has been unanimously appointed by the board as the next Vice President and Lucy Robinson is the Treasurer. 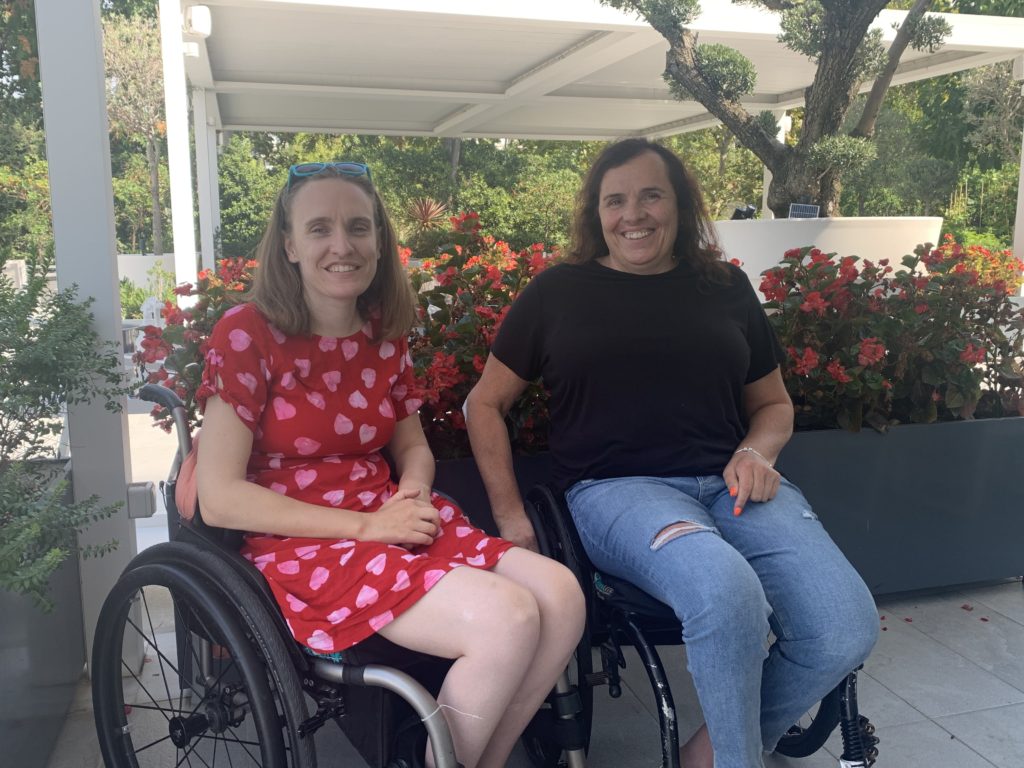 The European Spinal Cord Injury Federation (ESCIF Help Alliance) with the support of several European SCI related organisations are aiming to install and run a    “safe-house” for disabled refugees from the war in Ukraine – with a focus on the Spinal Cord Injured community.